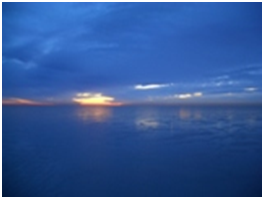 Enduring Distinctions in Textual Studies
[Address to the European Society for Textual Scholarship meeting at the University of Antwerp, October 5, 2016, on the occasion of receiving a prize for my work in textual studies.]