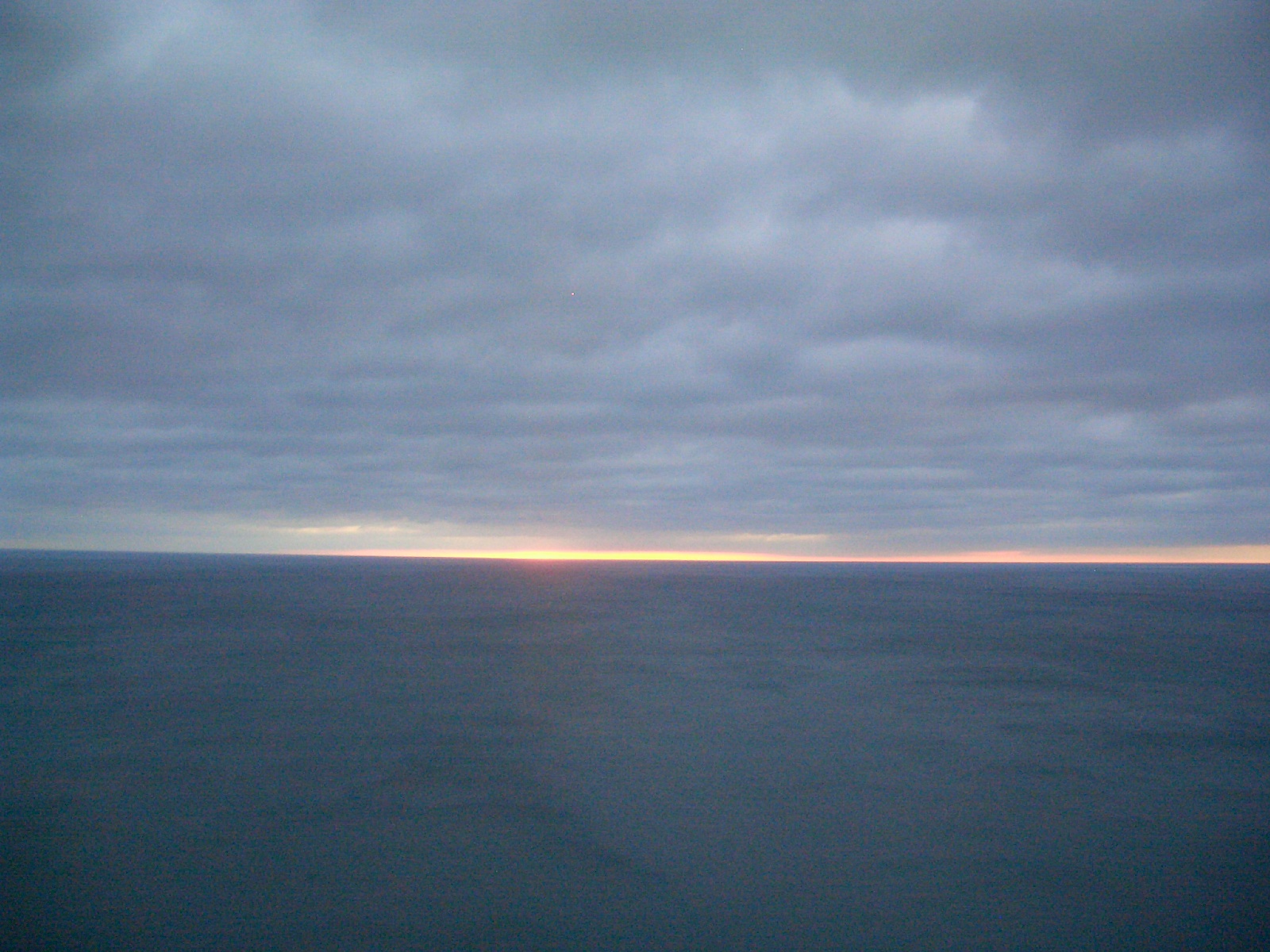 On March 18, 2015, at a symposium on textual studies in Japan, organized by Kiyoko Myojo and sponsored by Saitama University and Keio University, I gave the following talk.  The slides add nothing to the reading text.